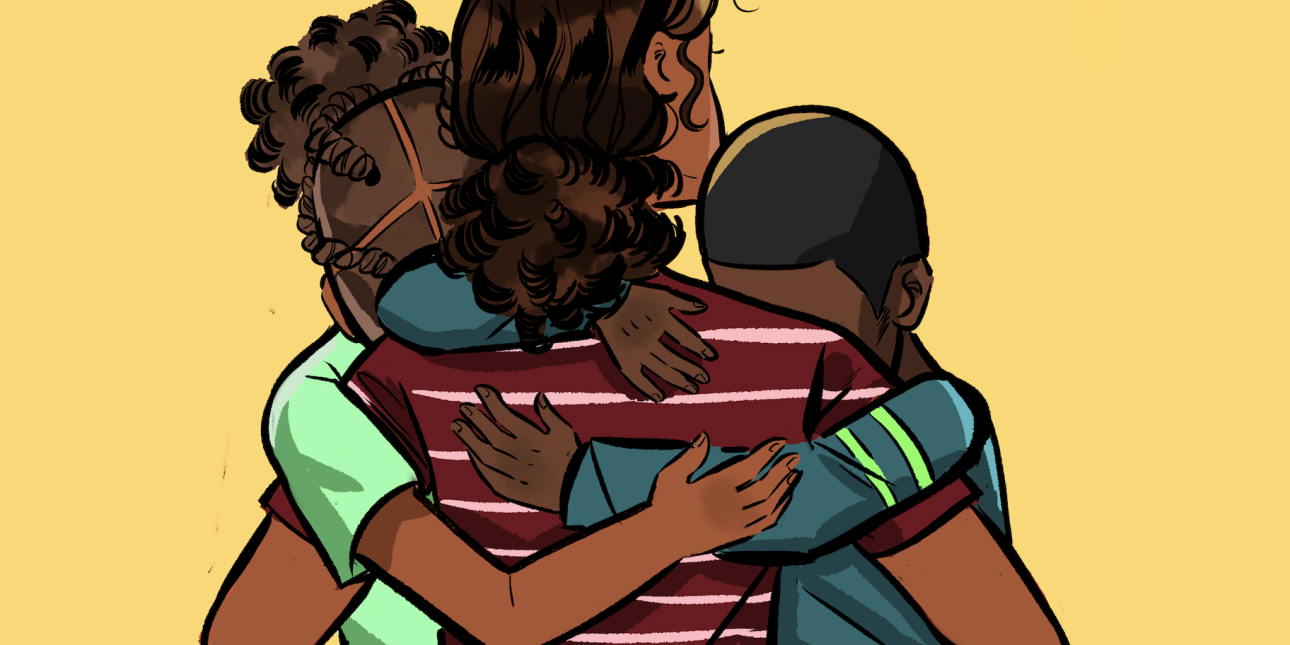 Steve Volk will serve as a Stoneleigh Fellow with Resolve Philly, working to transform reporting on the child welfare system in Philly and nationally.

PHILADELPHIA – Resolve Philly is proud to announce that our Investigative Solutions Reporter, Steve Volk, has been awarded a prestigious Stoneleigh Fellowship. As a Fellowship recipient, Volk is partnering with the Resolve Philly team to transform reporting on child welfare in Philadelphia and nationally by deepening the media narrative, advancing solutions, and elevating the perspectives of those most impacted by the system. Volk will lead this effort through his own journalistic reporting and a comprehensive media change strategy.

“I’m incredibly honored to receive this Stoneleigh Fellowship, and excited to bring more coverage, focused on community engagement and solutions, to a system that needs it,” says Volk.

The Stoneleigh Fellowship will enable Volk to develop journalistic tools, resources, and research in collaboration with Resolve Philly. This effort will be informed by a retrospective media audit examining the language, depth, subject matter focus, and frequency of child welfare coverage in Philadelphia and national markets. In addition, Volk will build a new, replicable model for community-powered journalism through the development of an advisory board composed of people directly impacted  by the system. Finally, he will focus on changing journalistic practices by working with reporters covering this topic to build a more equitable and solutions-oriented approach.

“Child welfare has been a core area of focus and commitment for Stoneleigh since our founding,” says Ronnie Bloom, Executive Director of the Stoneleigh Foundation. “The work of Steve and Resolve Philly will bring greater depth, nuance, equity and solutions to the child welfare reporting field.”

Volk is a Philadelphia area-based 20-year veteran journalist who has dedicated his career to telling the stories of excluded and under-resourced communities. For the past two years, he has led Resolve Philly’s Our Kids investigative reporting series, which examines Philadelphia’s child welfare system. He has garnered local and national attention for his writing, which elevates racial disproportionality and the often-overlooked needs of older youth in foster care. Also, his byline has been featured in The Philadelphia Inquirer, Philadelphia Magazine, Billy Penn, The Washington Post, and Rolling Stone.  Volk holds a BA in English from the University of Florida. More background on Volk can be found here.

“Steve has already demonstrated the power of community engagement and solutions journalism when it comes to kids and families touched by the child welfare system in Philly,” says Cassie Haynes, co-founder and co-Executive Director of Resolve. “The Stoneleigh Fellowship brings the promise of three more years dedicated to this work. It’s a total game-changer.”

Resolve’s work centers on improving how misrepresented communities are covered—and served—by the media. We believe that in a time of widespread mistrust, political division, and industry upheaval, journalists must reconsider not only what they report, but how they find, frame, and tell stories.

The Stoneleigh Foundation was founded in 2006 by John and Chara Haas to improve the life outcomes of our community’s youth. The Foundation meets its mission by awarding Fellowships to exceptional leaders who advance change in the systems that serve these young people.

A Tipsheet on Interviewing Private Citizens